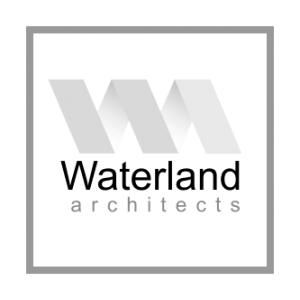 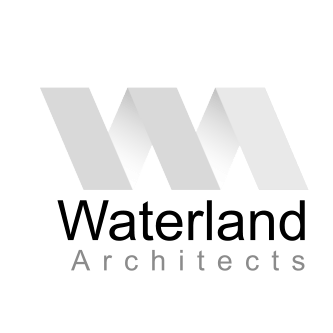 Once the builder has been chosen and the price agreed, you will need to enter into a contract for the provision of the building work that will formally set down in detail the terms of your agreement.

Ask yourself three questions:
• Does the builder have your best interests at heart?
• Do you fully understand technical drawings and specifications?
• Do you have experience in building contract law?

If the answer to any of these questions is “No” then you need somebody to act on your behalf to administer the contract between you and the builder.

You don’t necessarily need an architect to administer the building contract. Anybody who has at least the same level of expertise and experience as the builder will probably do. But you definitely need someone.

We are often surprised by how many people expect to pay their builder money up front!

Waterland Architects have administered millions of pounds worth of building contract work and a builder has never received an up-front payment on a project administered by us.

The standard position in building contracts is that the builder gets paid for completed works and certain materials on site… nothing else. If the builder ceases to trade immediately after having received your up-front payment then you lose that money and become just another creditor. If a builder demands an up-front payment, beware, because they are either trying it on, or they might have cash flow problems.

Another simple example is the apparently clever mechanism of the “penalty clause” for late completion. You, reasonably, want to make sure that the contractor finishes the job on time, so you write into the contract that, if they go over the agreed completion date, they will be subject to a nasty financial penalty, by way of money deducted directly from his payments…

However, the law’s position is that
“The essence of a penalty is a payment of money stipulated as in terrorem of the offending party; the essence of liquidated damages is a genuine covenanted pre-estimate of damage”

In other words, if you try to enforce a penalty clause that seeks to punish a contractor, rather than accurately and transparently reflects your direct financial loss, the court may well look very unfavourably upon you.

If you understand contract law, brilliant! But if you don’t, you definitely need someone who does to help you in your dealings with the contractor so as to ensure that your building is built on time, on budget and in accordance with the contract documents.

“ENSURING THAT YOUR BUILD PROJECT IS ON TIME, ON BUDGET AND CONSTRUCTED IN ACCORDANCE WITH YOUR CONTRACT TERMS”

In the terms of your building contract there will need to be a provision for every potential variable, including (but not limited to): 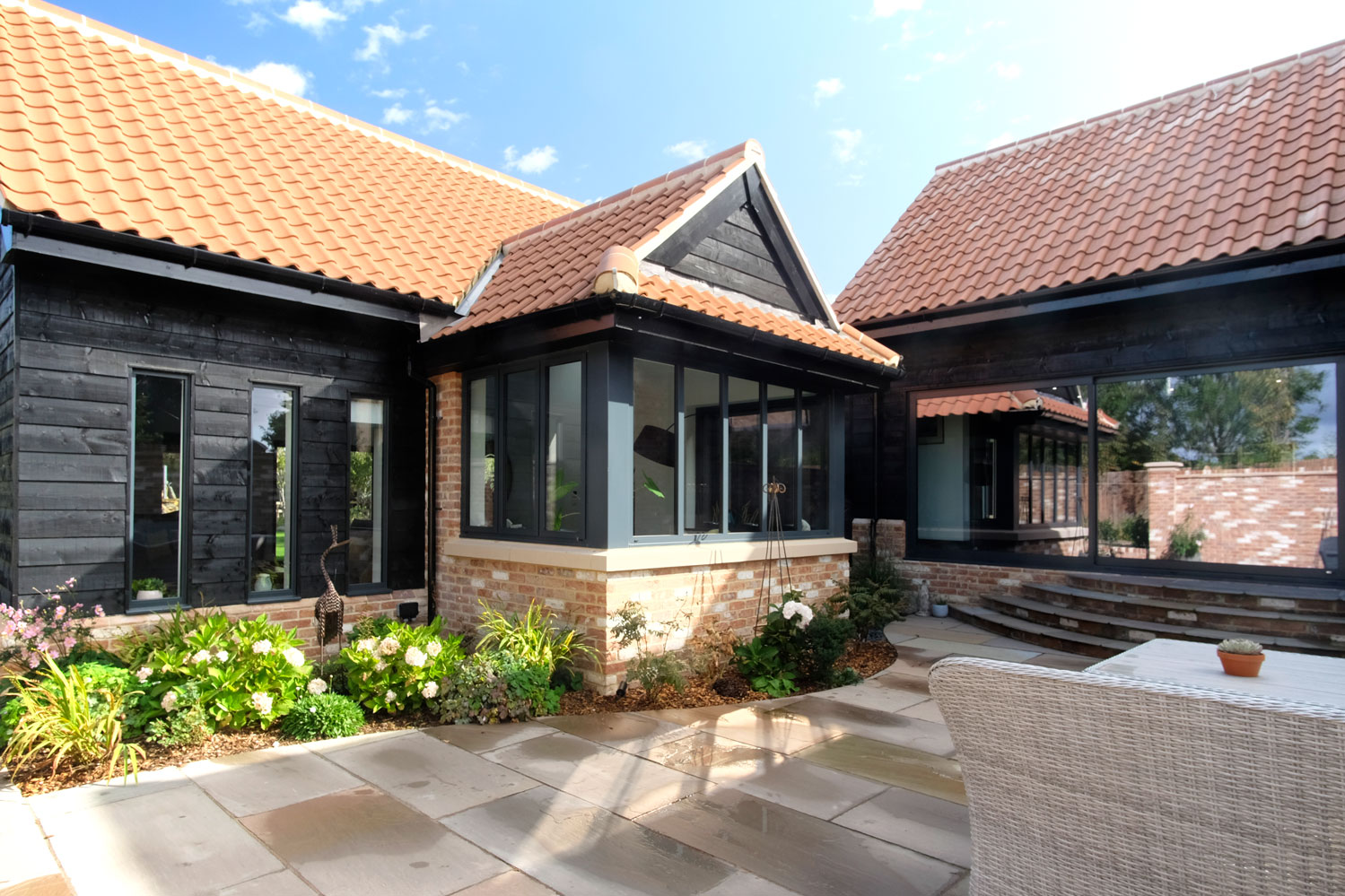 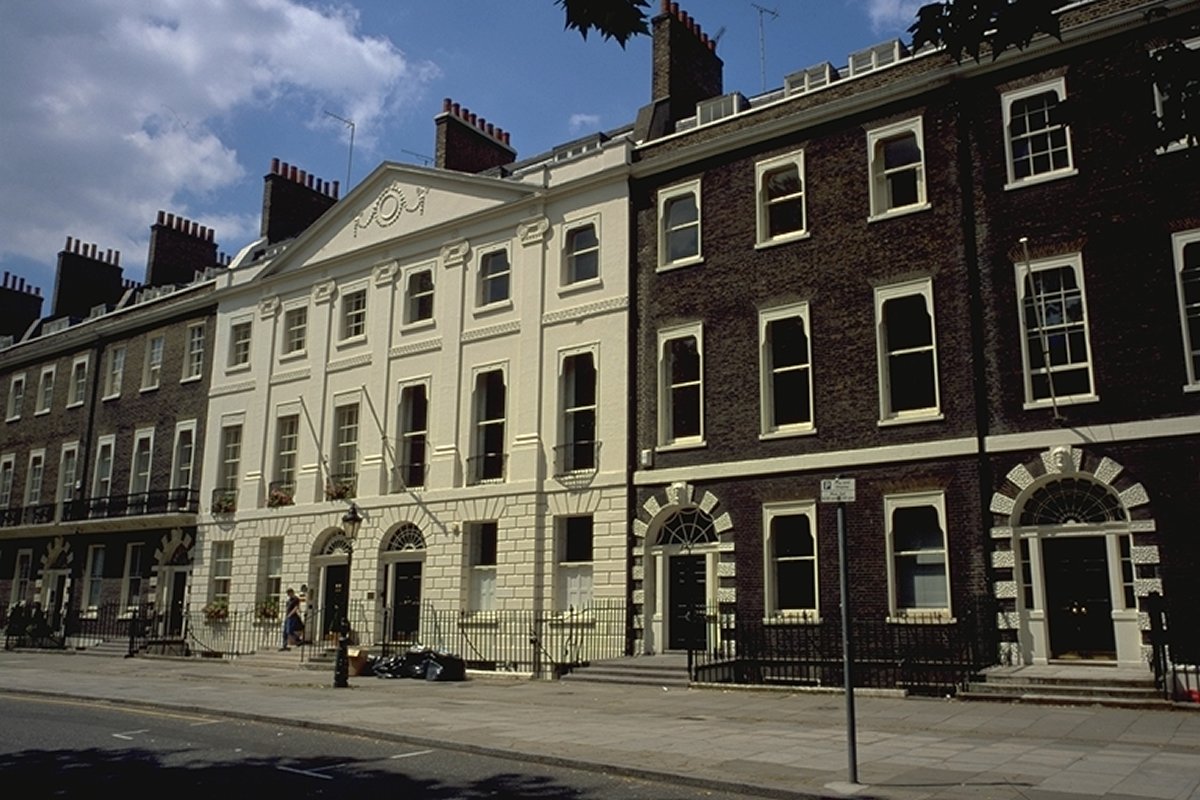 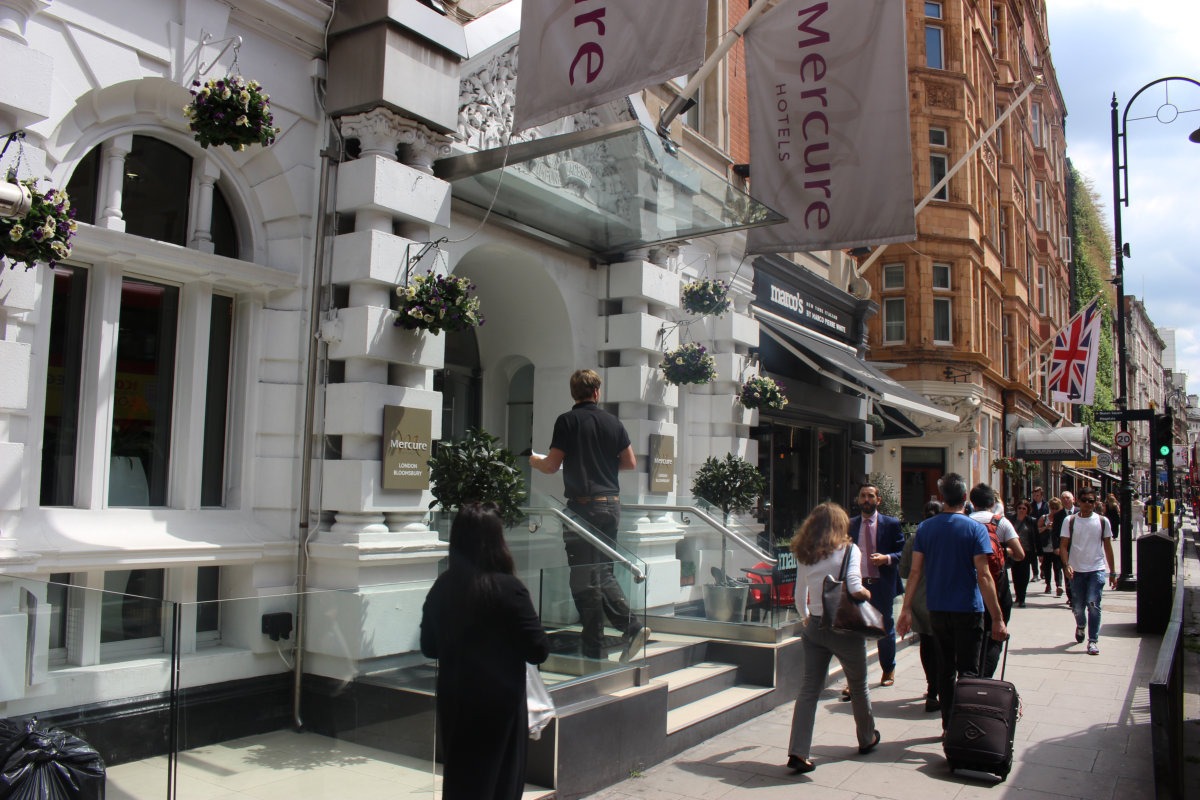 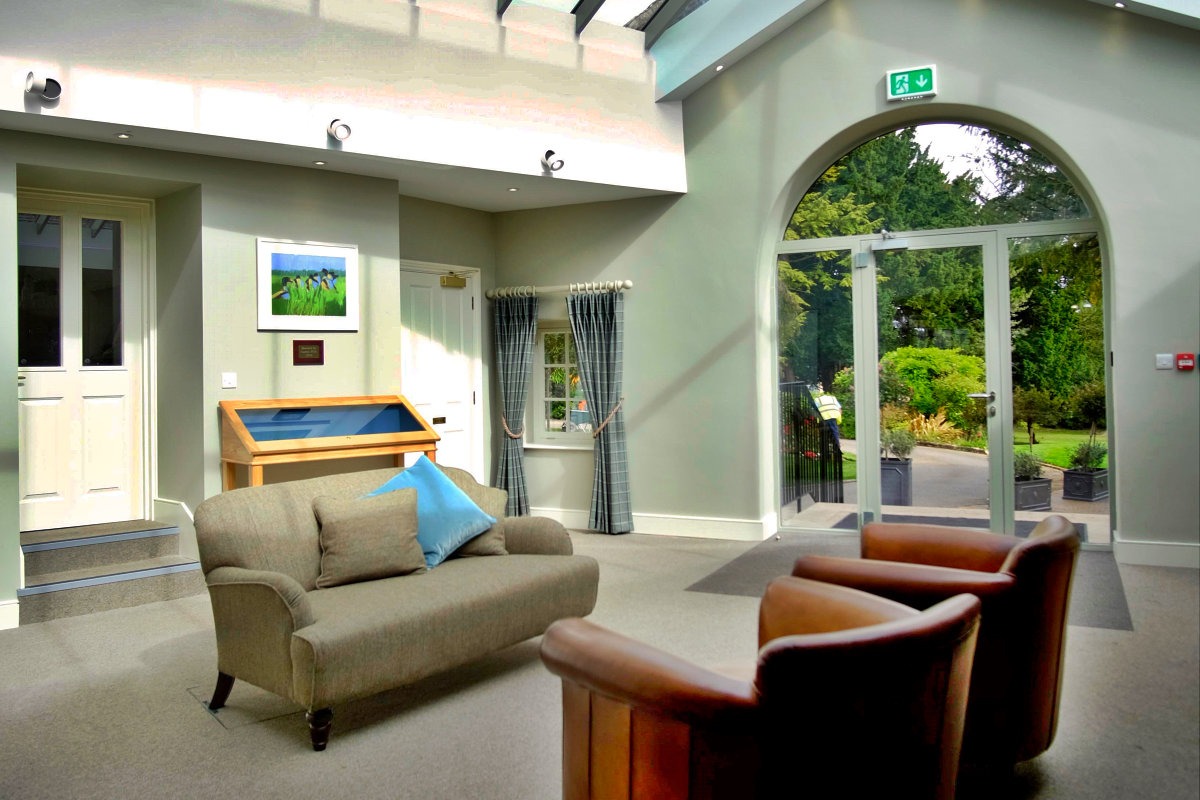 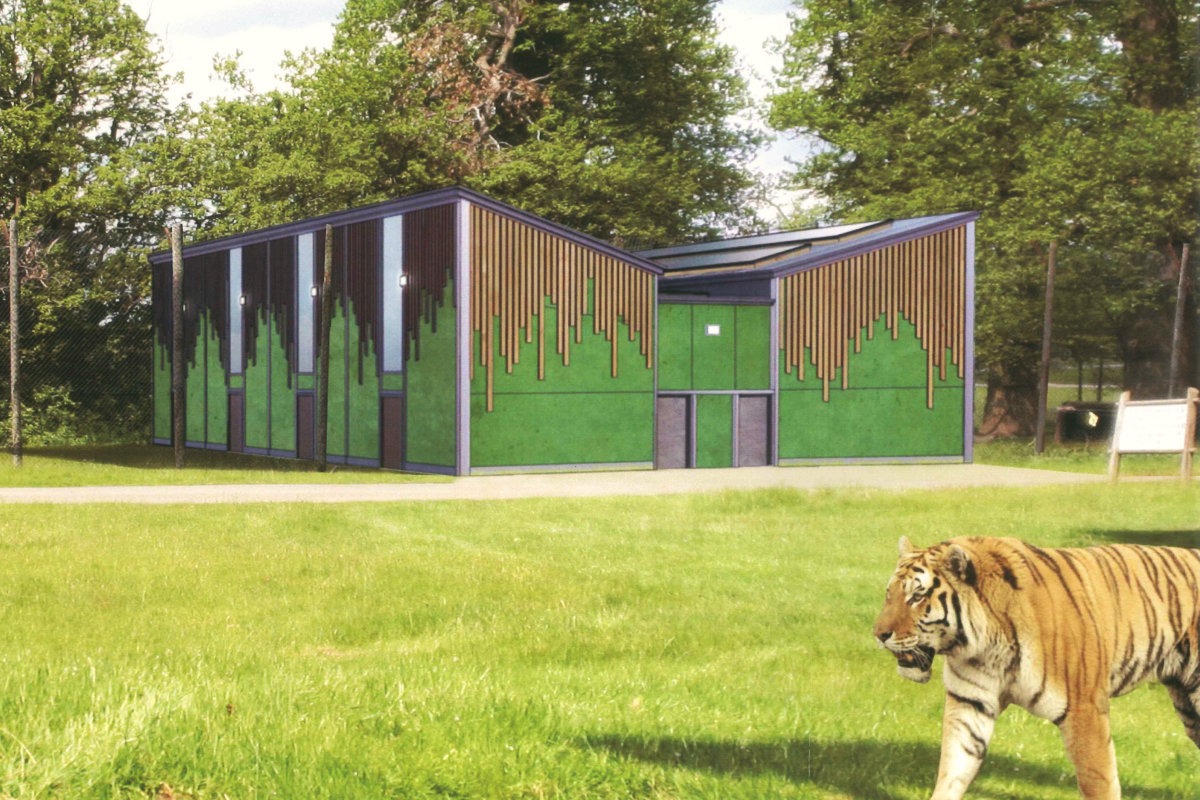 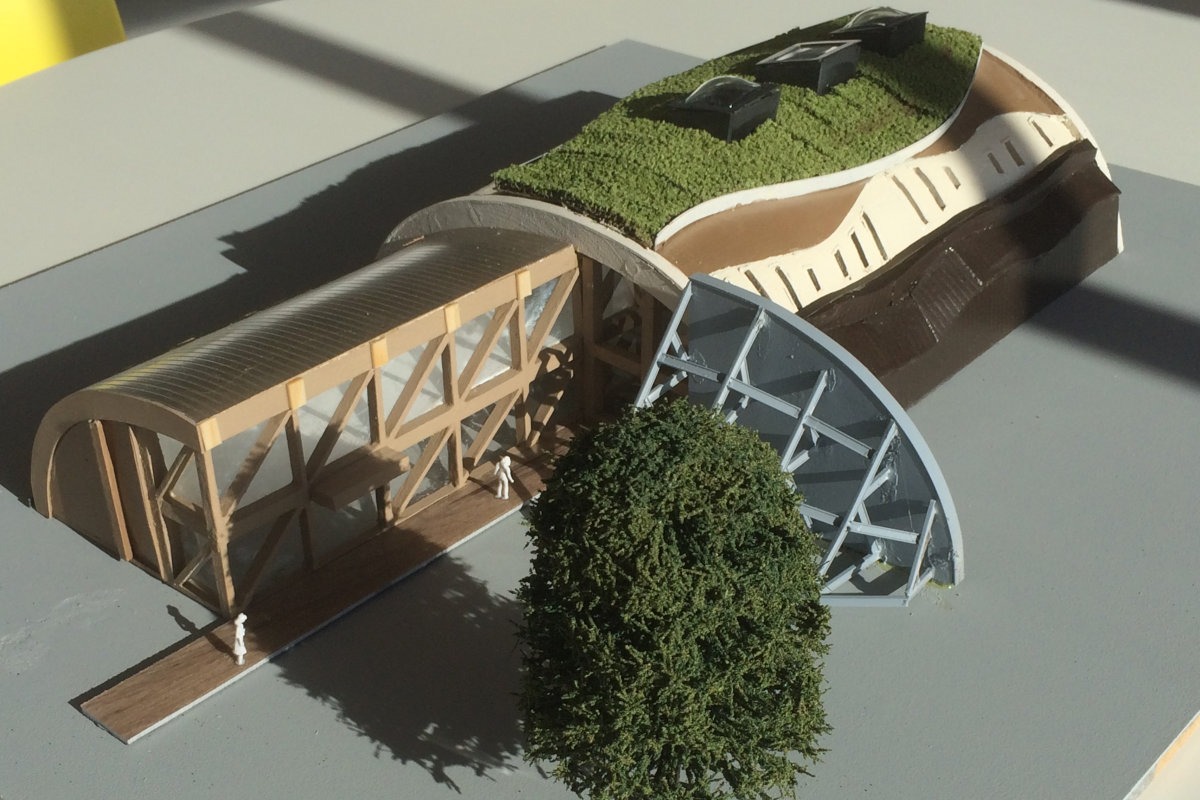 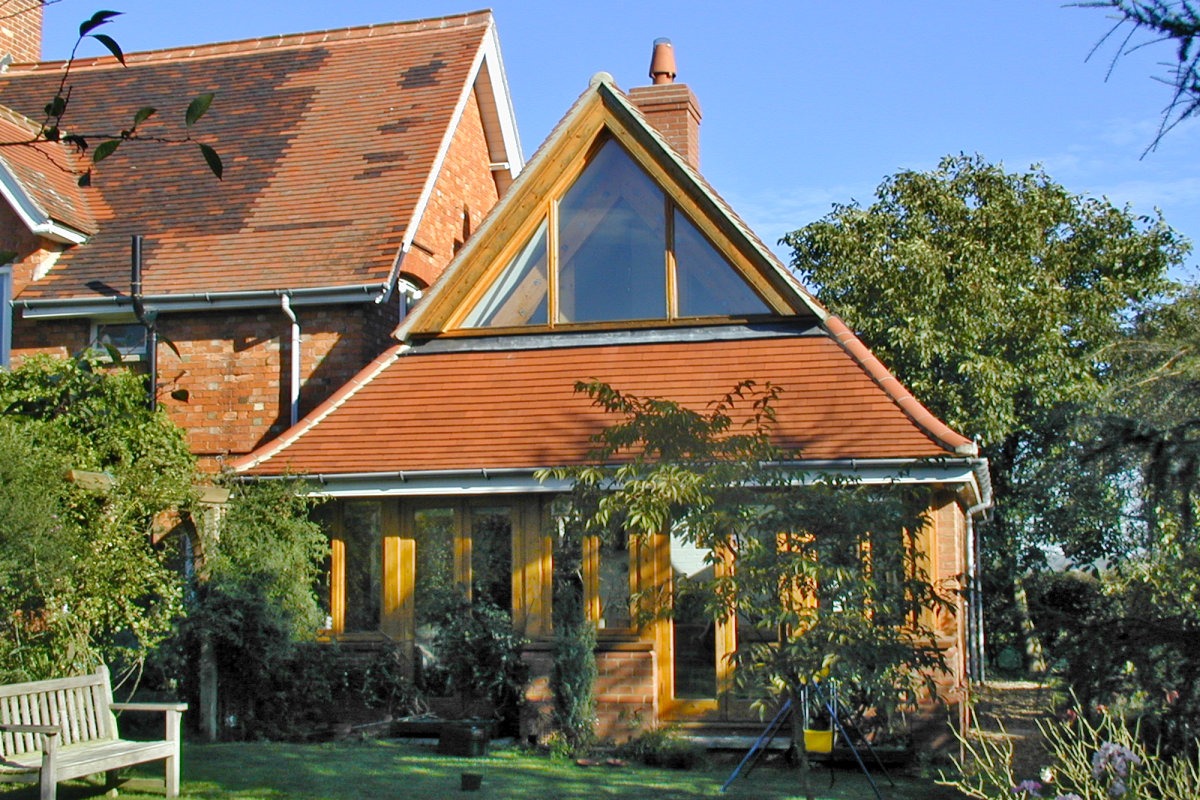 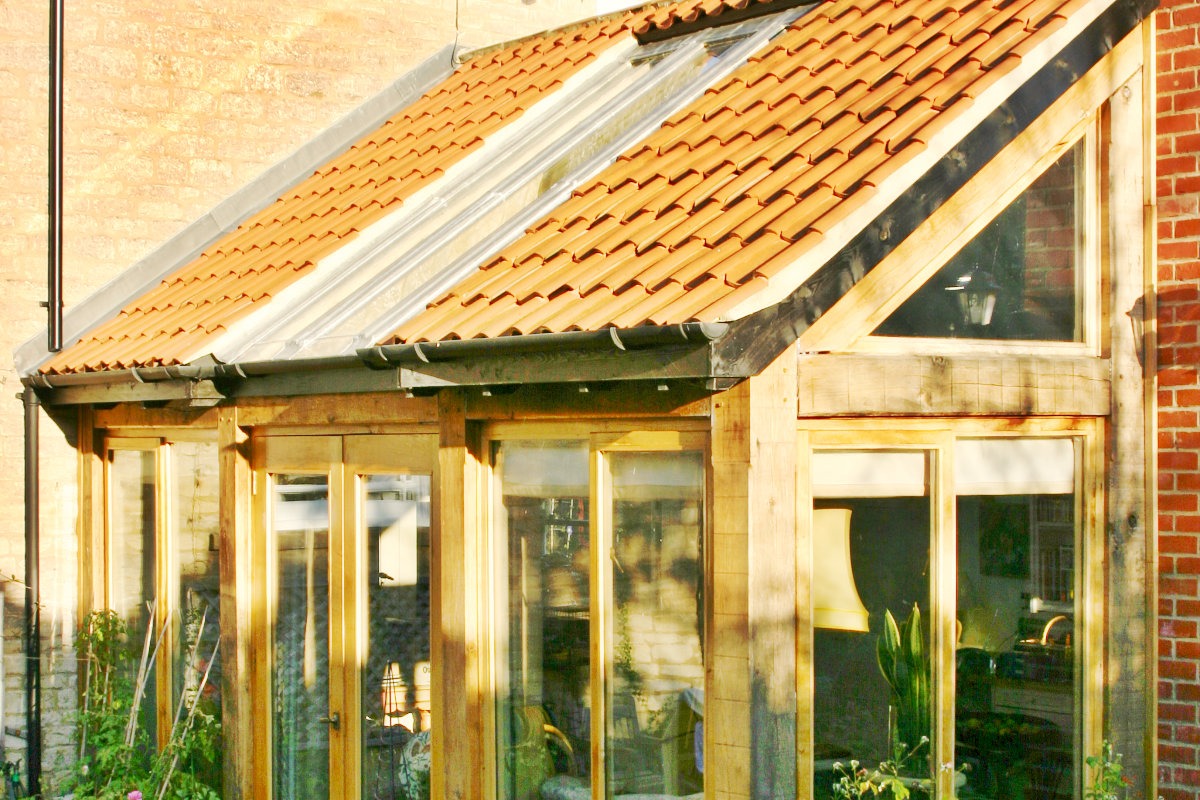 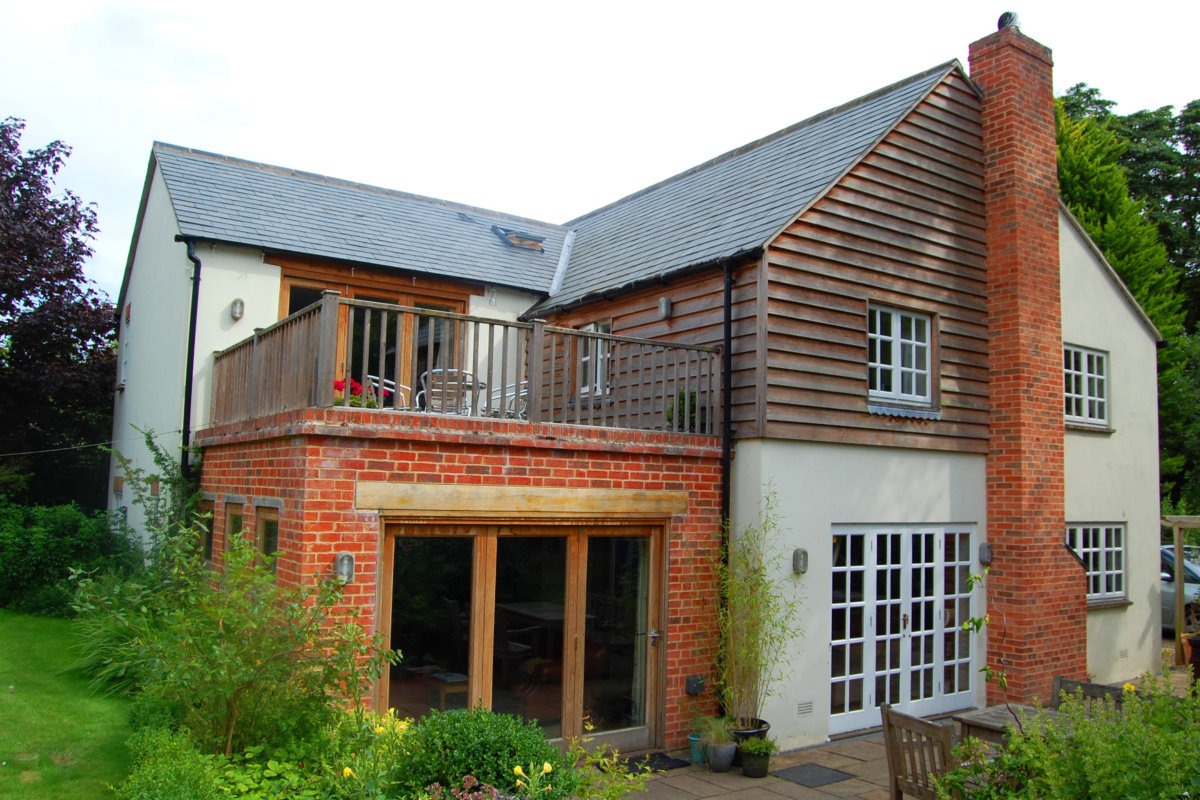 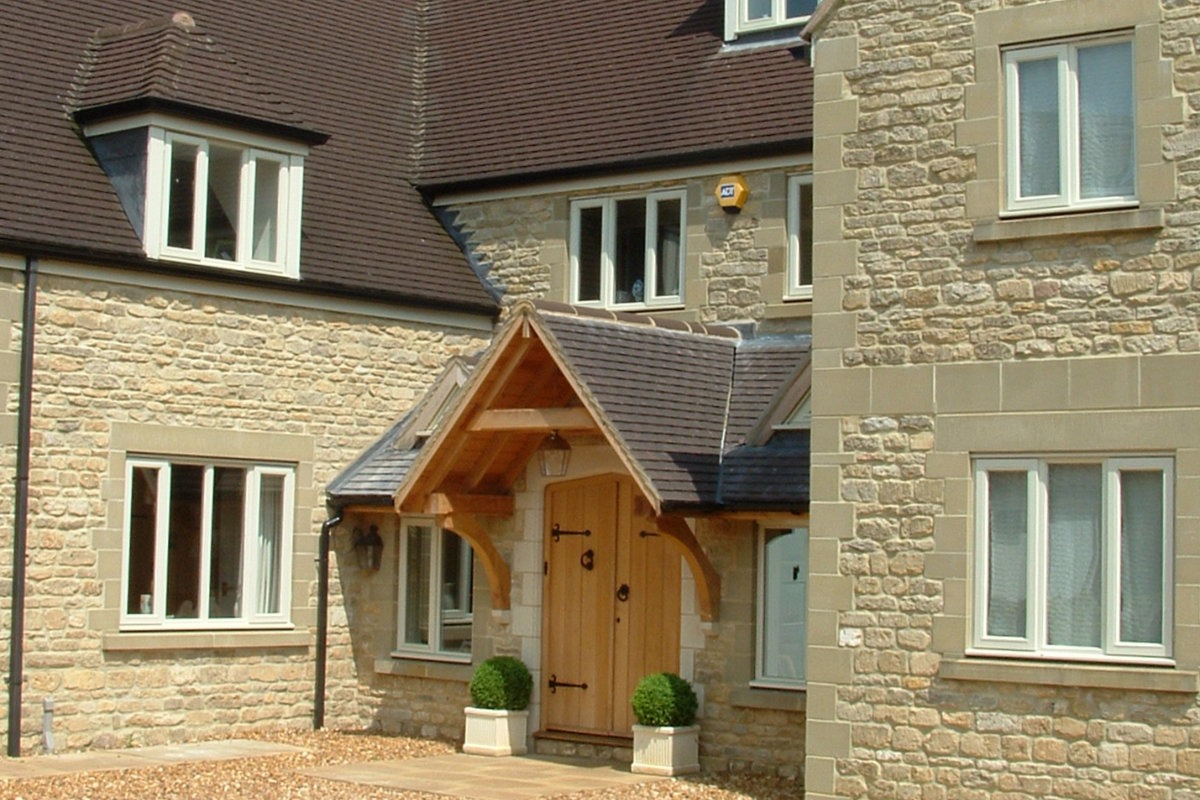 We can help you analyse your requirements and develop your brief.

We can look at where you might need to balance the requirements of conflicting pressures and give you options of how to get the best solution to complex problems.

We can help you visualise the building in its surroundings and understand exactly what it’s going to look like as part of the decision making process.

We can administer a building contract so that you have peace of mind that you will be totally in control of both the budget and the process from start to finish.

We can advise on how to get the best value for money and ensure that you appoint the best contractor for your particular project.

We can provide detailed deign solutions right through the process from choosing a plot to interior design.

Get in touch with Waterland Architects for Contract Administration advice

Some of the experienced team at Waterland Architects 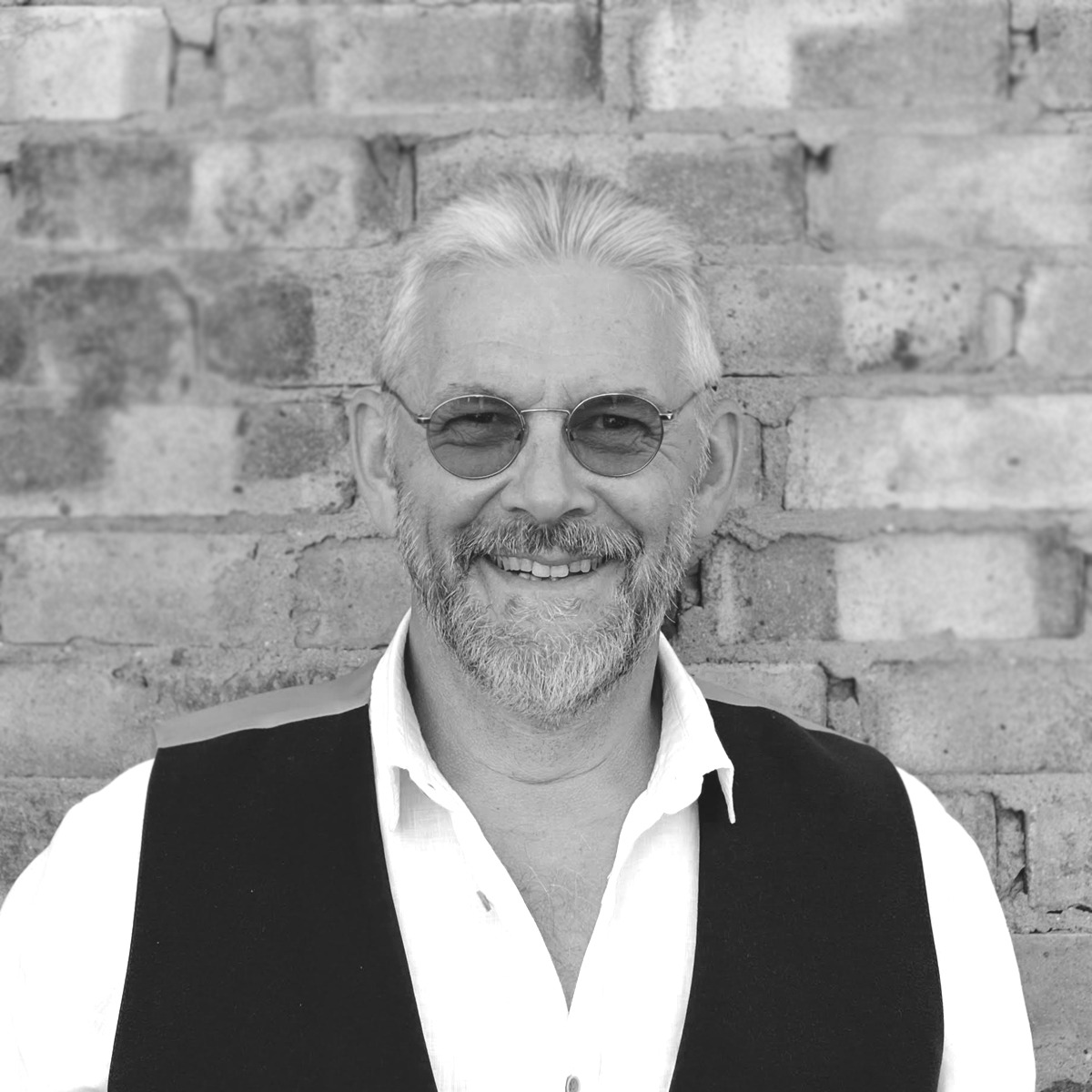 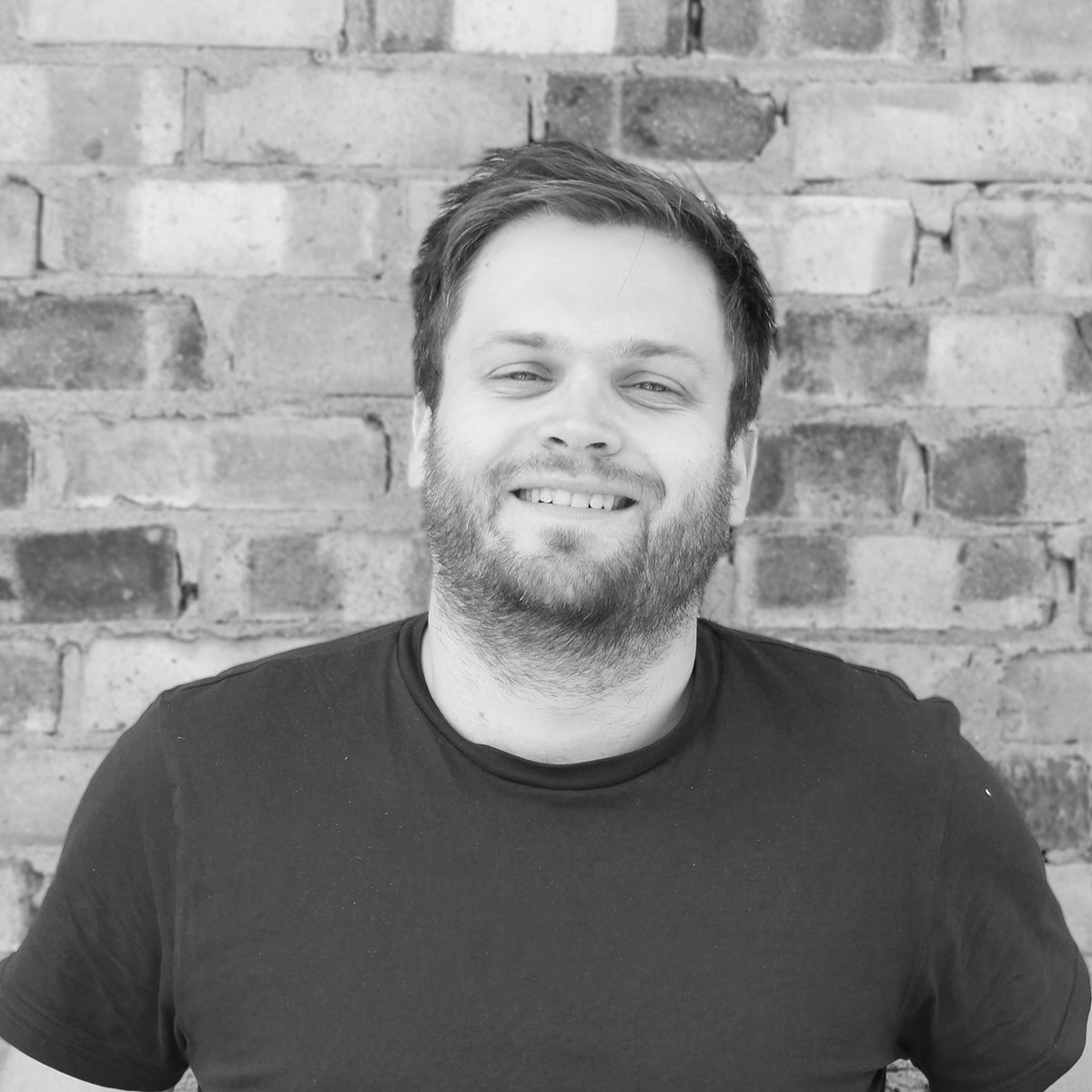 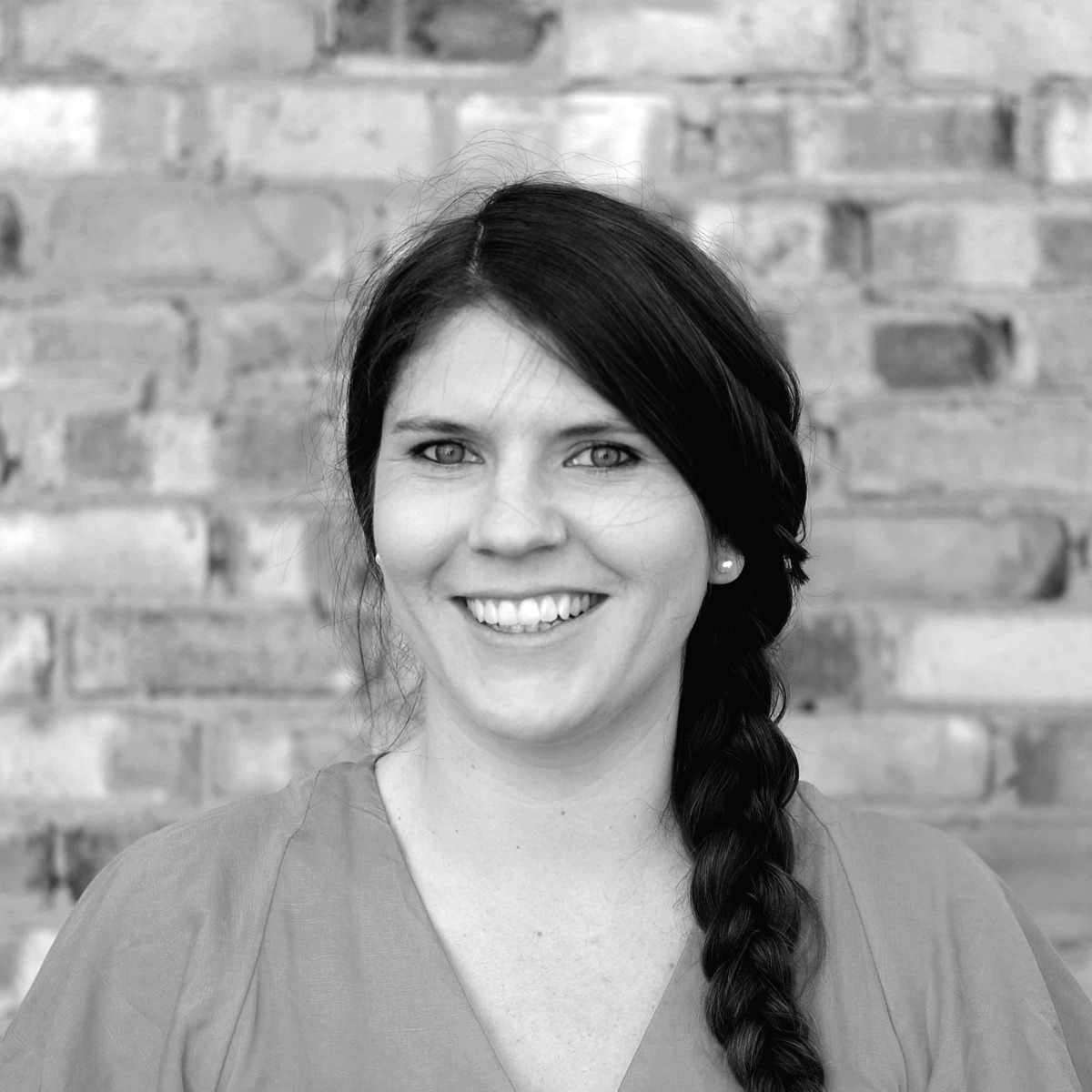 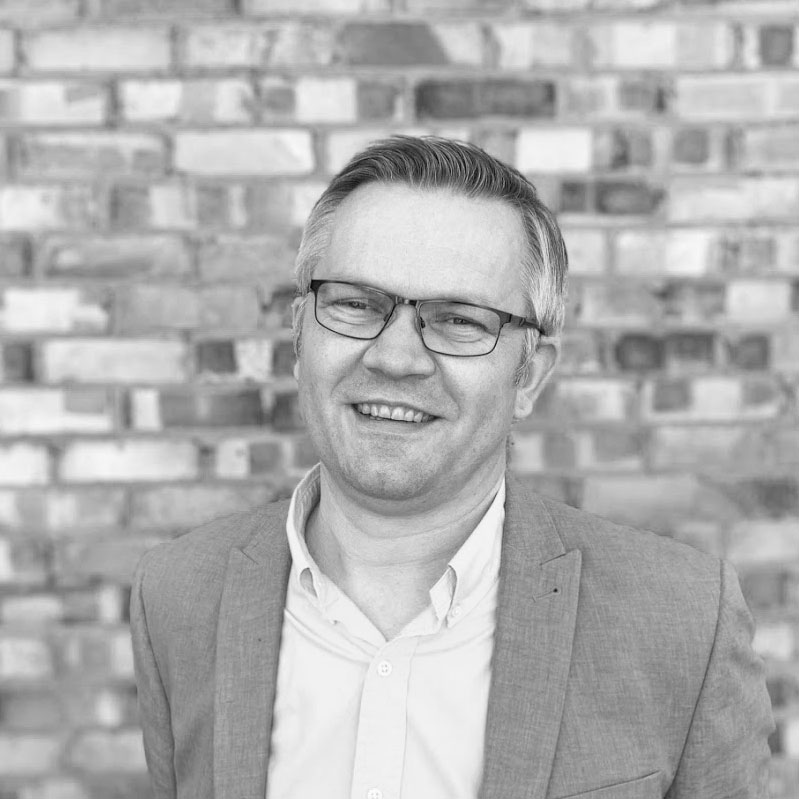 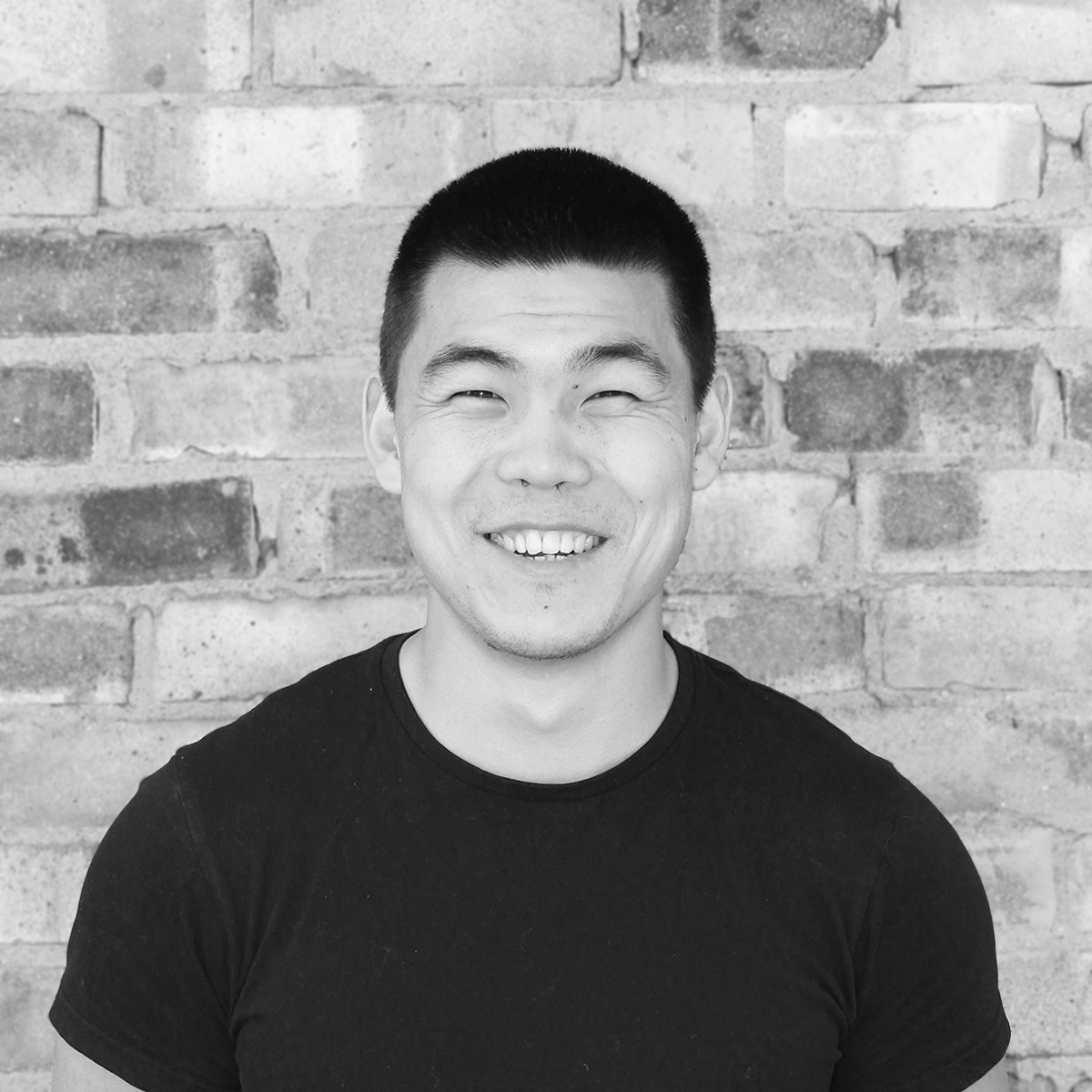 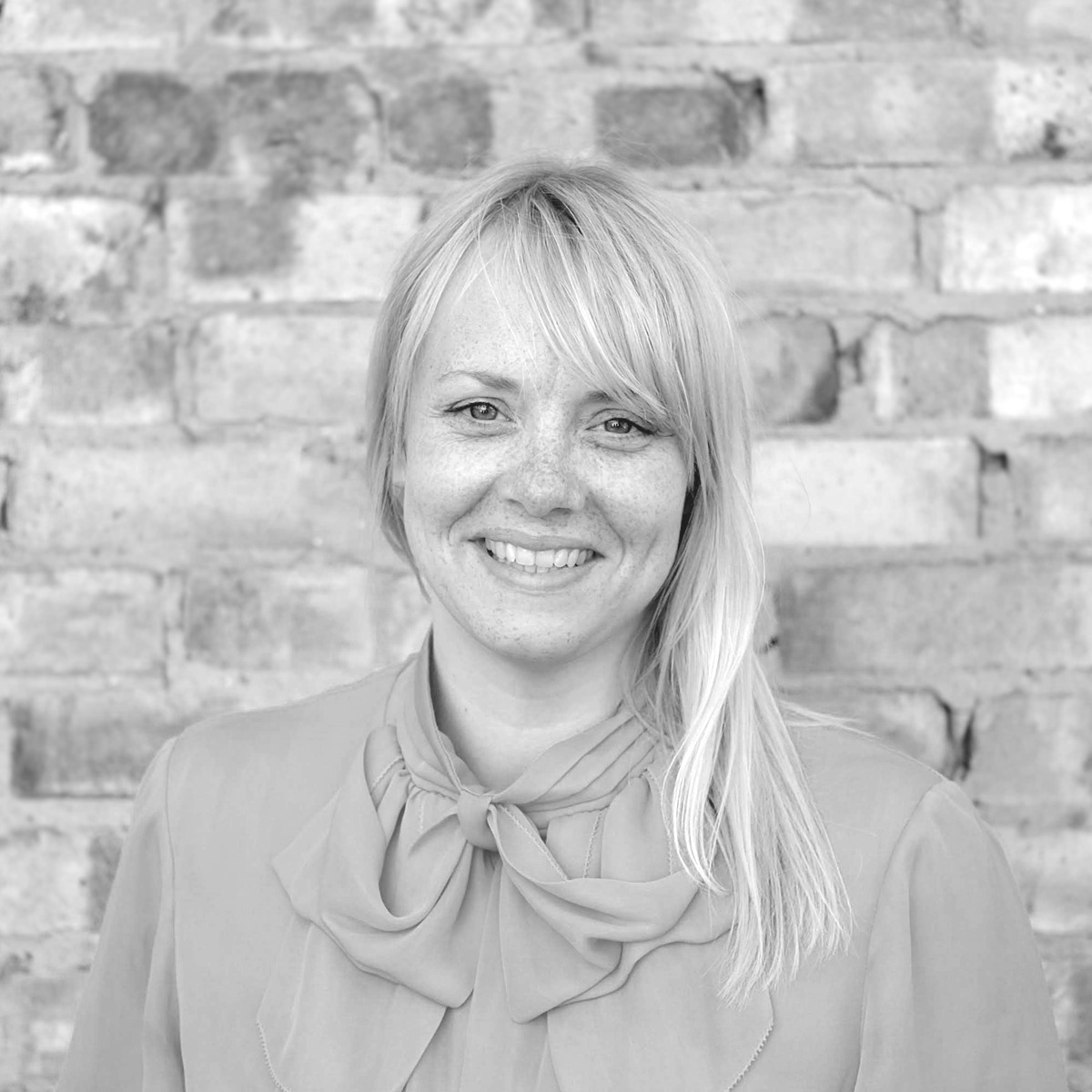 Other faces seen regularly at the offices of Waterland Architects 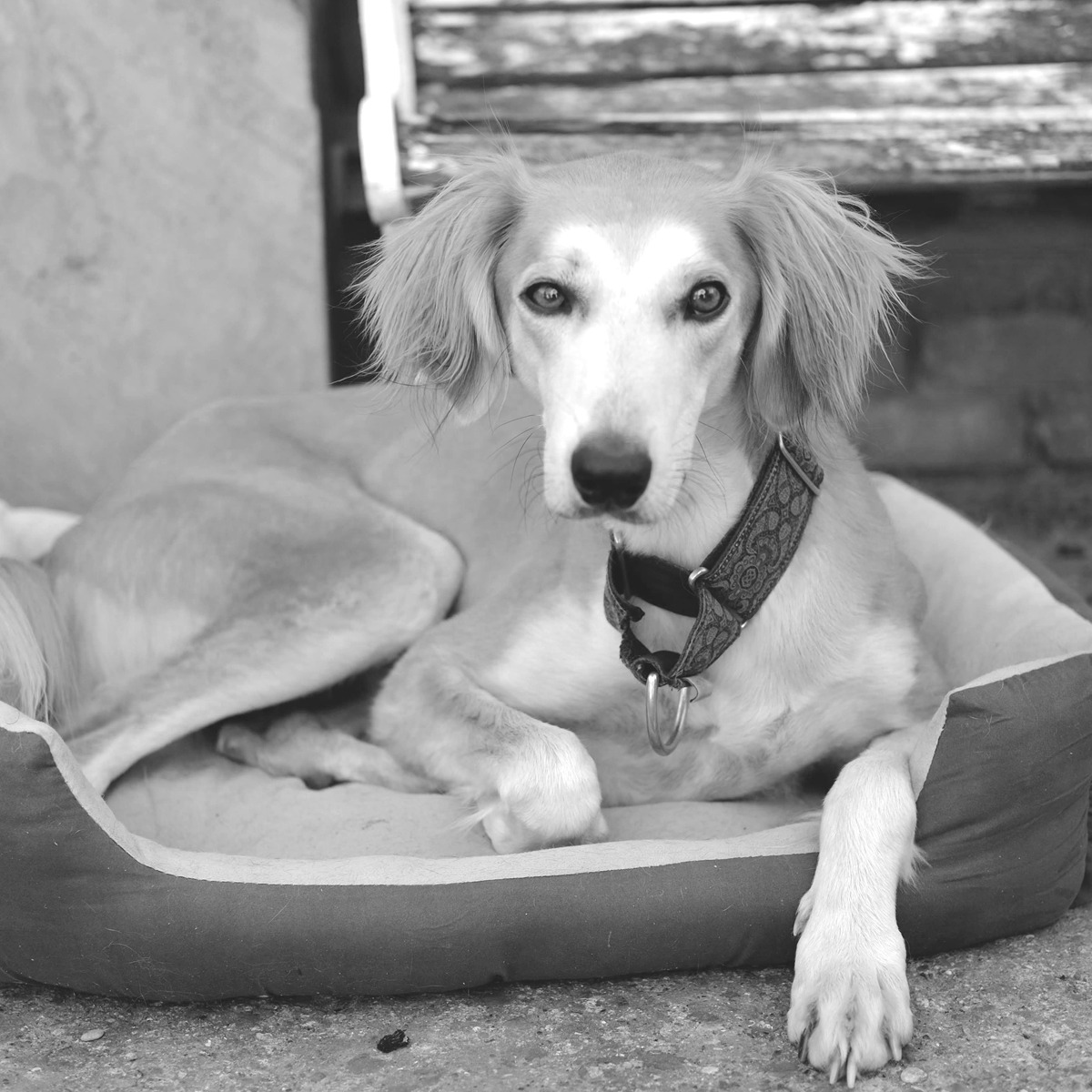 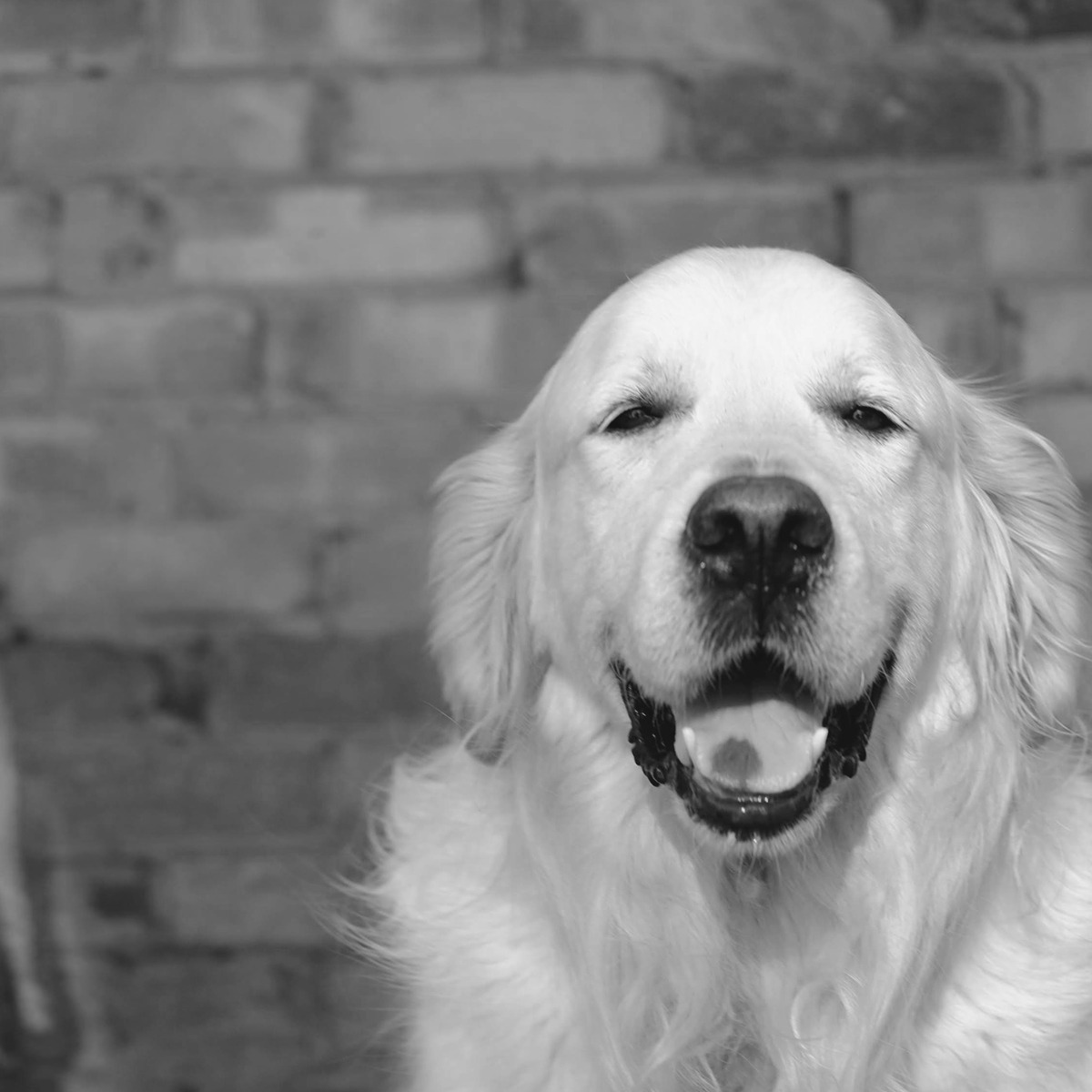 Waterland is dynamic architectural practice that brings together a range of experience, and skill to deliver a high quality service for our clients in the complex world of the built environment. 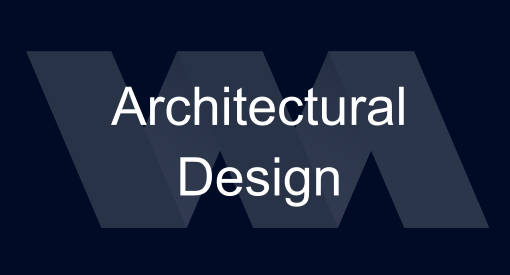 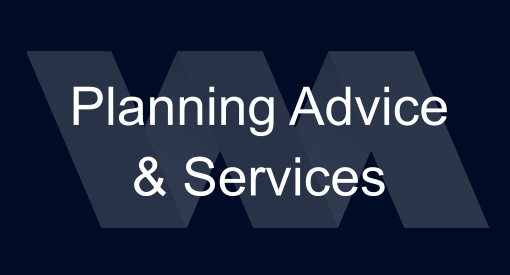 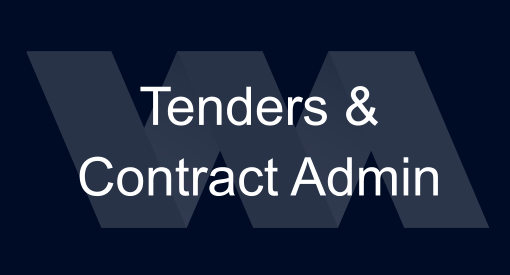 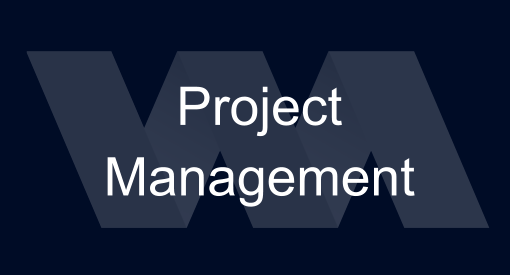 A FINE EYE FOR DETAIL